Lisen  Theatre was established in 1998 in Brno – Líšeň. Experimentation with various theatrical forms is characteristic of the group – they use puppets, masks and objects, work with movement, and sound stylization. Their performance projects are the result of a lengthy creative and personal process oftentimes spanning the field of theater. Líšeň performs for children and adults alike throughout the Czech Republic and at international festival.

The productions of Divadlo Líšeň (Líšeň Theatre) travelled through Belgium, the United Kingdom, Germany, Austria, Slovenia, Hungary, Spain, Switzerland, Romania, France, Italy, Poland, Turkey, Russia, Ukraine or Slovakia and were awarded by series of awards: the Erik Award on the theatre festival Přelet nad loutkářským hnízdem; stage design, dramaturgy and directing awards on the festival Skupova Plzeň; the main Henryk Jurkowský Award on the festival Bábkarská Bystrica; an originality award on the international festival LUTKE in Ljubljana; an acting award on the Valise festival in Łomża; a directing award and the Jan Wilkowski Award for Puppet Animation on the international festival Spotkania in Torun; the Best Production Award of the King Fairy-Tale Festival in Veliky Novgorod, Russia and more.

Líšeň Theatre organized twelve annual festivals of independent culture in Brno. Theatres and troupes from throughout the Czech Republic and abroad participated in the festivals. Since 2010 Líšeň Theatre has been organizing the festival “Líšeň for Itself” which is focused on the presentation of the artwork and activities of local artists and organizations. 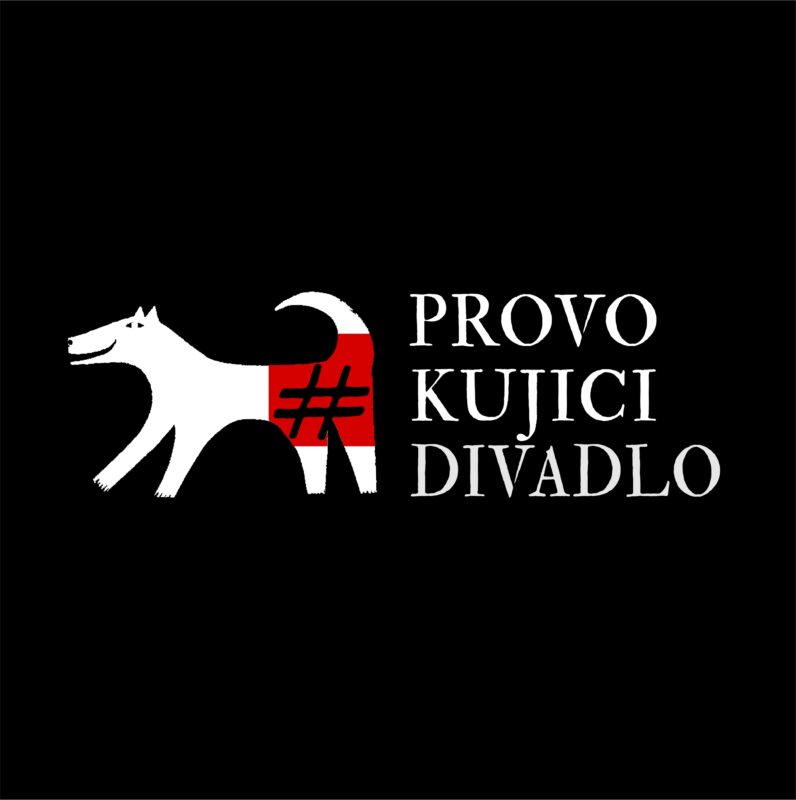 Divadlo Líšeň started THE PROVOKING THEATRE PROJECT  supported by the Funds EHP 2014-2021.  Project responds to current social and political issues, and it is a result of our many years of activities. This year, in the frames of Provocative Theater Project, we are focusing on presenting political plays with discussions for the public. We would like to play all our “provocative” productions, including the accompanying program, in public places as much as possible, so that we can bring themes even among the audience who would not come to the theater hall for the performance.

More about the project 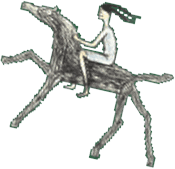 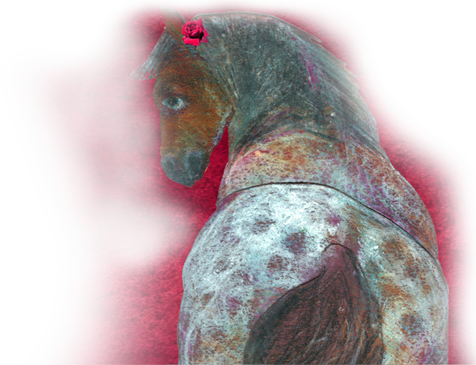