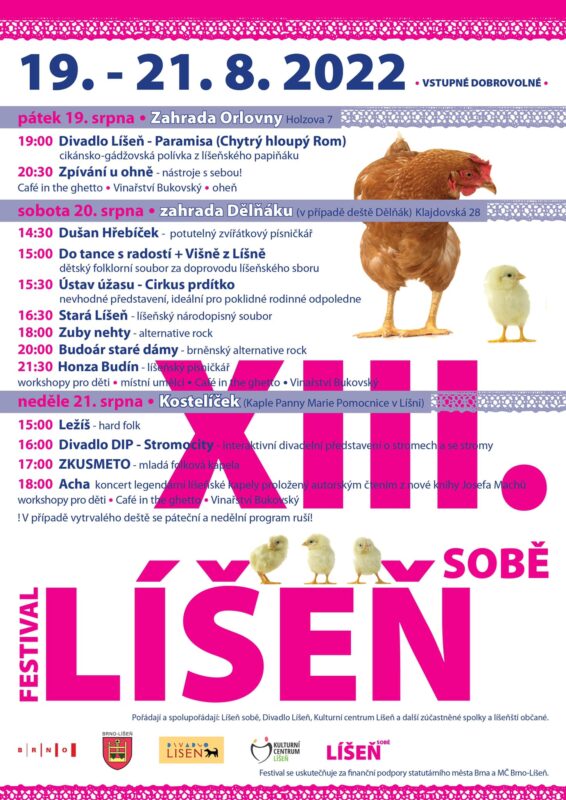 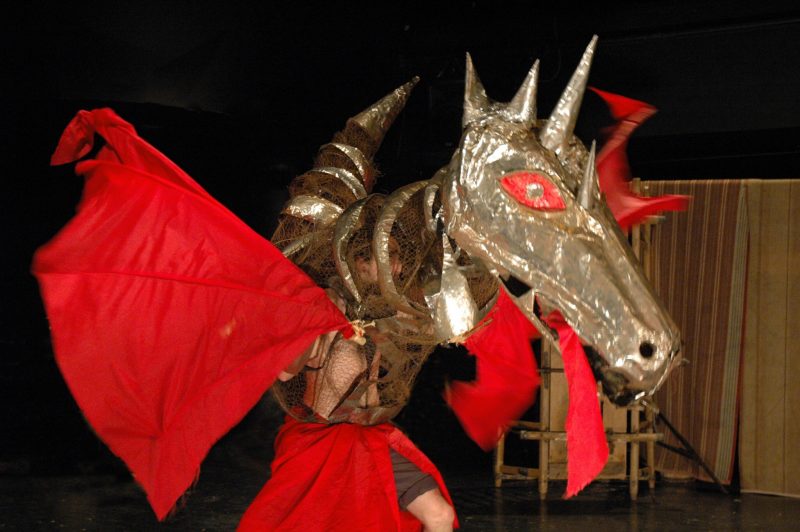 Reopening Night of the play Paramisa (Cunning Stupid Roma) which is made together with Roma artists 1.6.2022 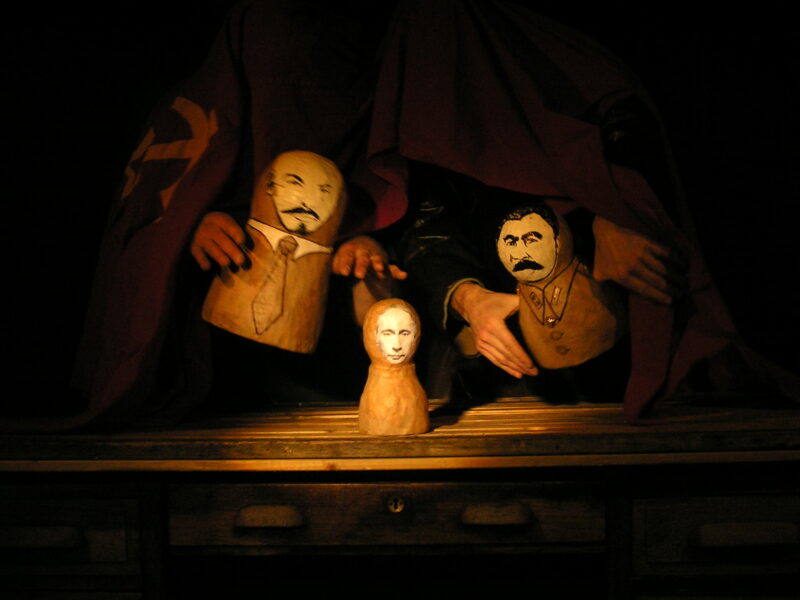 Putin is skiing. A play about the birth of the killer. We are playing in support of Ukraine 4.3.2022 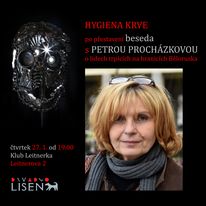 More about the project

The Provoking Theater Project responds to current social and political issues, and it is a result of our many years of activities. Since the beginning of our ensemble existence we have understood theater as a means of dialogue in public space. Gradually, a line of political theater has been created in our work, which we present together with discussions with witnesses, journalists or human rights activists. Through the theater and these meeting, we also develop topics which are trending or, on the contrary, are necessary to be brought up into public discussions. The kick-off project does not want to provoke and to be an end in itself, but it is an expression of our human attitudes, it wants to inspire and encourage activity towards freedom.

The project also includes a nw play Confessions of a Jailor. It turns to stories from the 1950s, inspired by particular fates, documents and memories. It uses original art tools – masks and puppets. We perceive the play as our seettlement with the past and a show of respect to the victims. The first night takes place on June 10, at 7:30 p.m., in the Leitner Club.

This year, in the frames of Provocative Theater Project, we are focusing on presenting political plays with discussions for the public. In addition to the play Confessions of a Jailor, we will present the play Putin is Skiing and the play Blood Hygiene. After the performances, we want to discuss topics related to plays, contemporary Russia and its influence, totalitarianism, intolerance and neo-Nazism. The discussions will, of course, touch on the latest developments in these areas. The debates will feature guests who are experts – journalists, political scientists, human rights activists or related organizations (Memory of the Nation, Amnesty International or Voxpot).

The project will last at least two or three years (changes in the schedule due to Covid). From 2022, we will cooperate with schools, to which we will also present political performances with discussions. Part of the project line focused on political or document-theater will be a meeting in Brno with English performer and award winning author Kate Pendry (known from the Norwegian series Occuppied), a presentation of her political performance and a discussion with her.

In the coming years, the project will also offer a separate line focused on Roma culture and related topics. As part of it, we will renew the play Paramisa (Cunning Stupid Roma), which was created on a basis of a Romani story and in intensive collaboration with Romani artists.
This play will be presented both for schools and public together with workshops on Romani dance and music.

We would like to play all our “provocative” productions, including the accompanying program, in public places as much as possible, so that we can bring themes even among the audience who would not come to the theater hall for the performance.

The last part of the project will be a three-day workshop with the prominent Icelandic puppeteer Bernd Ogrodnik (chief puppeteer of the award-winning film epic “Strings”). The workshop will be attended by members and collaborators of the Líšeň Theater and the public.